Varese Ligure is the town farthest inland of the Val di Vara and preserves an important architectonic and historic heritage. Once a Byzantine castrum, the town reached its greatest splendour during the Middle Ages, under the rule of the Fieschi family, as a passage between the coast and the Padana Plain and as a seat of commerce. The ancient town center preserves the round structure designed by Nicolò Fieschi to protect the heart of the borough: Piazza Fieschi, which during the summer is a charming theatre for an opera festival and different entertainments. The castle, which has undergone several changes in the course of the centuries, is privately owned.
GPS 44°22’41.4″N 9°35’44.0″E 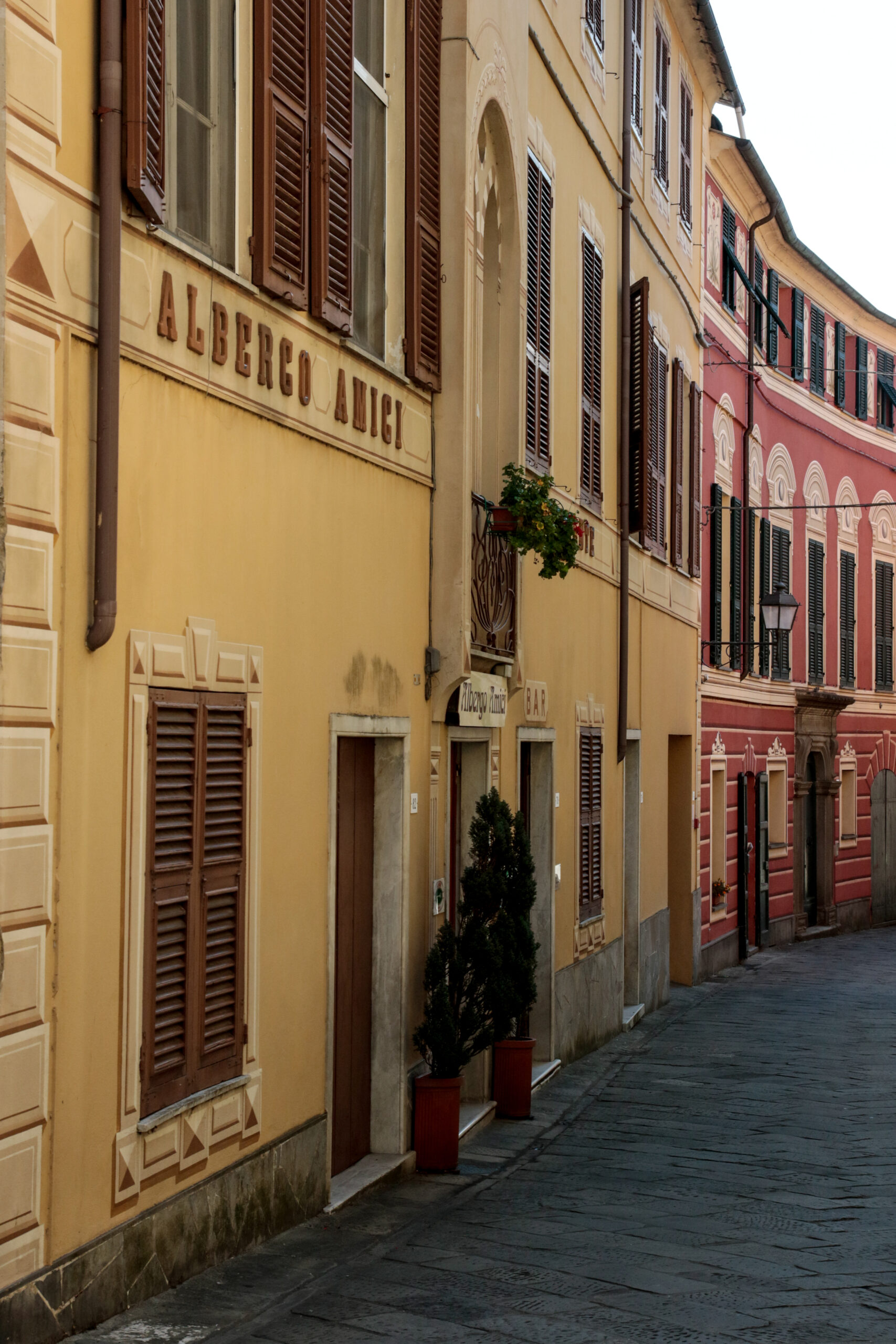 The several hamlets of which the municipality is composed offer picturesque views and moments of peasant life. Varese Ligure was the first municipality in Europe to obtain certification for environmental quality. The municipality has also obtained several acknowledgements, both in Italy and abroad, thanks to the attention it pays to the environment.

How to reach us

From La Spezia:
the A12 Livorno-Genova motorway – exit at the Brugnato tollgate, then take SP 566.

From Genoa:
the A12 Genoa-Livorno motorway – exit at the Sestri Levante tollgate, then take SP 523